ANTOAN VILL on a Tеambuilding in the Mountain

After the season’s hard work, it was time for a well-deserved rest! Antoan Vill took to the mountains for a teambuilding event. We hiked up and down leaf covered trails and played teambuilding games in the Central Balkan nature park, near Chiflik village, Troyan. We learnt how to read topographic maps and how to use compass. In the mountains as well, Antoan Vill proved we learn fast and are always ready to climb new heights. We improved our team work abilities thanks to the games, the Troyan Extreme mountaineers organized for us. We remembered the legends about Krali Marko while we were standing next to the 140-year old beech tree, known as Krali Marko’s sling. Then we visited Todor Kableshkov’s monument and heard the story about the capture of him and his fellows after the end of the April revolt back in 1876. We continued our teambuilding with a party in the hotel’s restaurant where we were the merriest company. 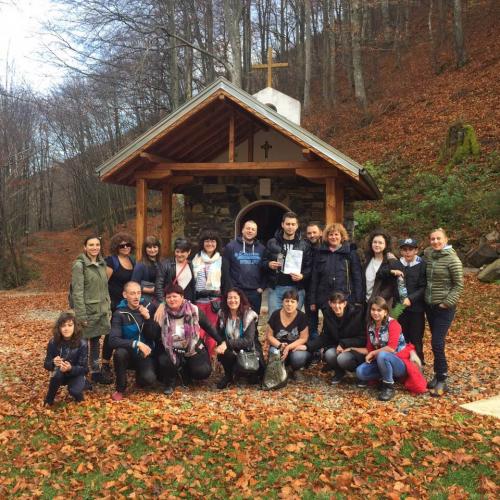 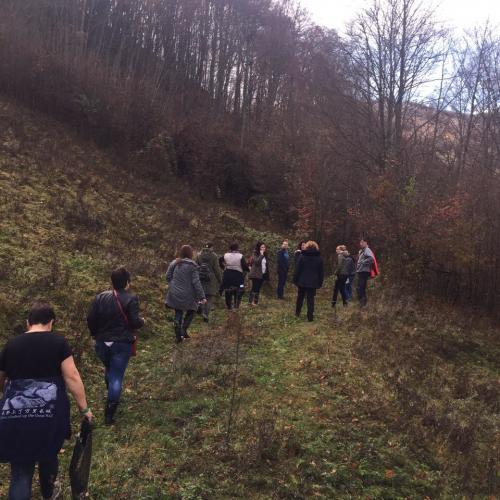 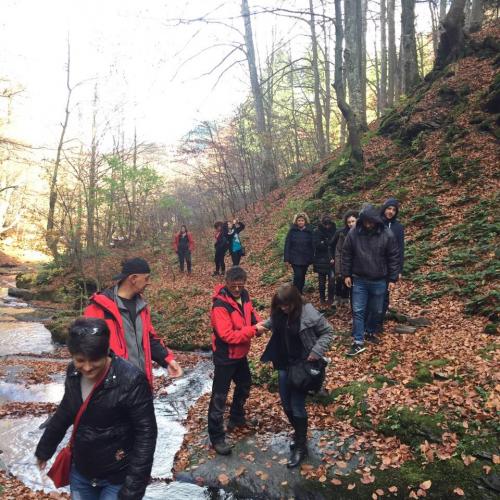 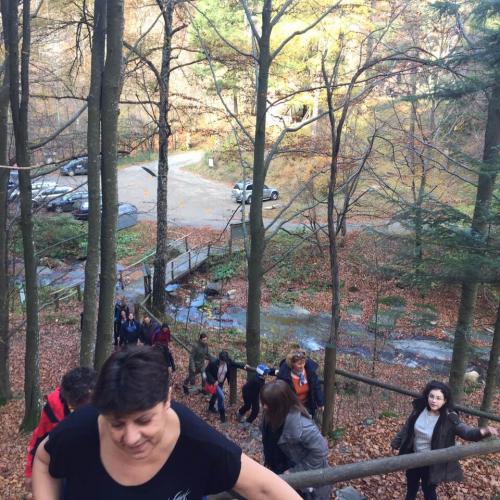 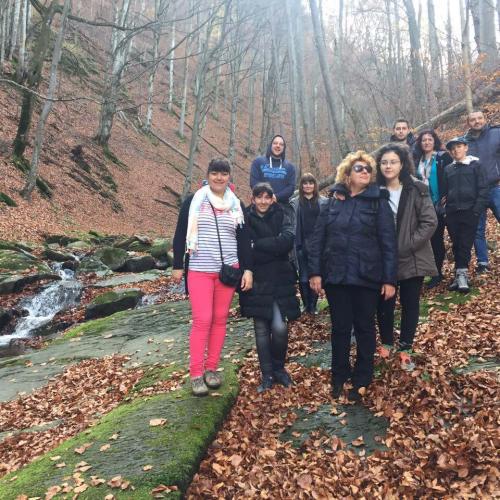 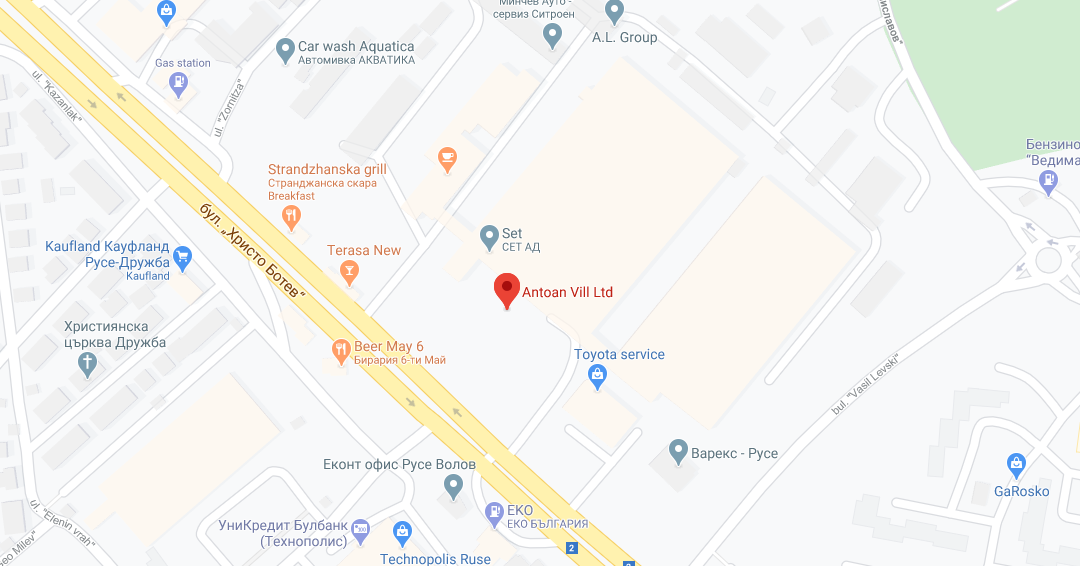